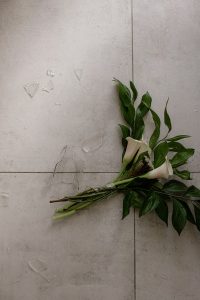 When I wrote my first book A Special Summer, I received a lot of not so nice criticism about the heroine, Summer Jackson and the hero, Nick Stiles. Everything from she’s weak, spineless and needs to grow a backbone. And he’s self-centered, obnoxious and an overbearing jerk.

I ain’t going to lie y’all, my feelings were hurt and the criticism was enough to make me question if this writing thing was for me. Pushing my bruised feelings aside, I continued to write. And I continued to create characters that are…um, flawed.

You want to know why? Of course you do! The journey to love and romance isn’t always sunshine and butterflies. More times than not, there’s ditches and potholes along the way. As humans we’ve all experienced some sort of trauma, great or small, that we bring with us into relationships. Oftentimes, trauma can shape our personality resulting in our flaws.

Does a person not deserve love because they’re flawed? Is there not someone out there in the universe who is willing to see past their flaws and look into a heart of gold? I believe that there are such people. For this reason, I write jacked up, messy, will get on your last nerve characters. In other words, I write about real people.

Let’s talk about it. Feel free to chime in with your thoughts. 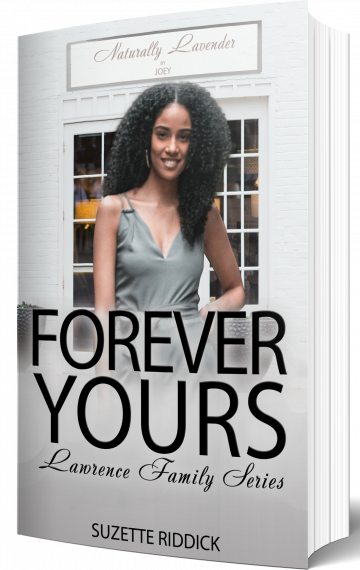 This Christmas season I've decided to indulge the