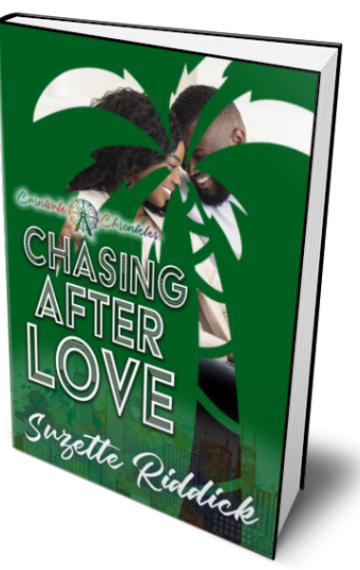 Nancy Redmond’s professional life is on point. It’s her personal life that could use a major overhaul. Selling her business and relocating from the midwest to the east coast, Nancy is determined to get a fresh start and prove to herself that she doesn’t need a man to fulfill her.

Gabriel “Gabe” Saxton’s world is turned upside down when he catches the woman he’s to marry in a compromising position. Devastated, he’s convinced karma has finally caught up to him for breaking an old lover’s heart.

After ten years Nancy and Gabe are unexpectedly reunited and the attraction between them is just as magnetizing. As the couple overcomes previous hurts and betrayals and is on the path to forever, Gabe’s former life collides with the one he’s building with Nancy. Blindsided, Nancy retreats and releases Gabe from his commitment to their relationship. But will she regret her decision?