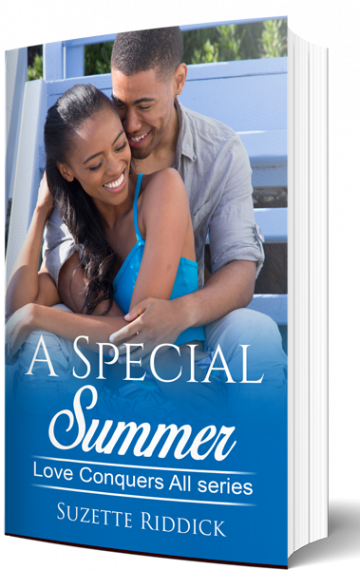 Summer Jackson is inexperienced when it comes to love. That’s until she meets wealthy playboy, Nicholas ‘Nick’ Stiles, who teaches her everything she’s been missing. The only problem is, Nick isn’t the settling down kind. Devastation rocks Summer when Nick walks away, leaving her to pick up the shattered pieces of her life.

Months later, Nick reappears and is in for a massive shock. A love that once was pure is plagued by betrayal, deceit and heartbreak. Will Summer and Nick find true love again?

This is a revised version formerly written under a different pen name with new content.

I have a brand new, shiny website. And I love it!